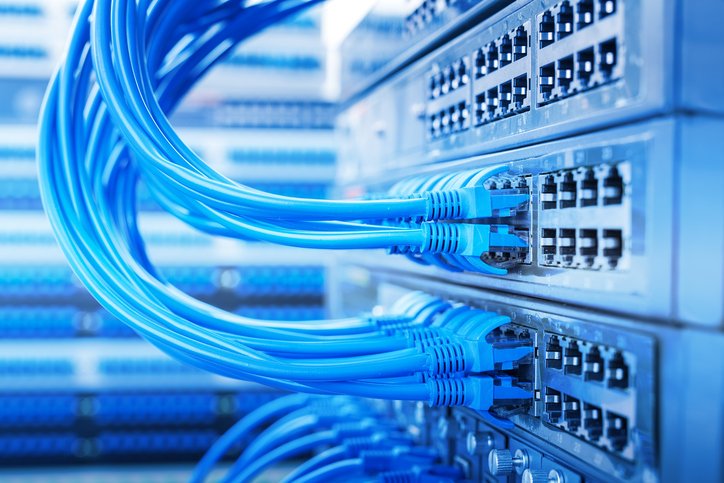 A computer network is a group of two or more computers that are connected together to share resources. Some of the shared resources include storage devices, printers, folders, files and other data that users need to use in the network. Computer networks are used to offer centralized secure access to the resources that are networked, whether it is the infrastructure of a corporation or a home-based office network.

Usually, these computer networks will connect to the biggest shared network, which is the World Wide Web. Think of all these dissimilar resources and networks tied together and you will begin to understand why many people across the world face problems in connecting to, staying connected or just setting up the networks. Keeping the computer network operational after establishing the connection is yet another challenge, especially when the network is used over unsecured connections. This is where our services can help you. Our expert technicians can help fix issues in your computer network and get it up and running in no time.

Furthermore, to make things more complicated, wireless technology has also flourished much, offering more secure technologies like 802.11n. This has brought about a host of new issues to network connectivity. Some of the common Windows networking problems are:

These are glitches, which arises while configuring the network, resources and the systems for initial use. There can be numerous components of a network. As the size of the network and the number of users increases, the complexities and the chances of any issues to occur are also large. There are many things that need to be done correctly and as there are many ways of doing things, it is important to follow the best practices to avoid any issues in the future.

While setting up a computer network, the most probable causes of disruption can be incorrect cabling, loss of main power, false configurations, wrongly configured protocols, or incorrectly configured network services. Problems can also arise in the configuration of how the client computers in the network access the shared resources, like network printers and scanners.

Problems with Permission, Credentials, and Rights

This is yet another issue that can occur in Windows network systems. The users in the computer network might try to access a resource. However, they might not be able to do so, as they are unable to log in, or might not have permission to access the resource after logging in to the network. Windows network systems can force you to change credentials periodically. In such situations, you need to access the login information and account to fix the issue.

In situations where a workgroup is used without a centralized access control, you may have to log into many systems to use a resource. This is why workgroups are not recommended for networks with ten or more computers. It is also recommended to store login passwords in a safe place to use them in case you forget them. While storing the credentials, make sure that they are stored in a place that is not visible to anyone. Unable to access resources over the network is a very common issue and can be resolved easily with the help of our skilled technicians. 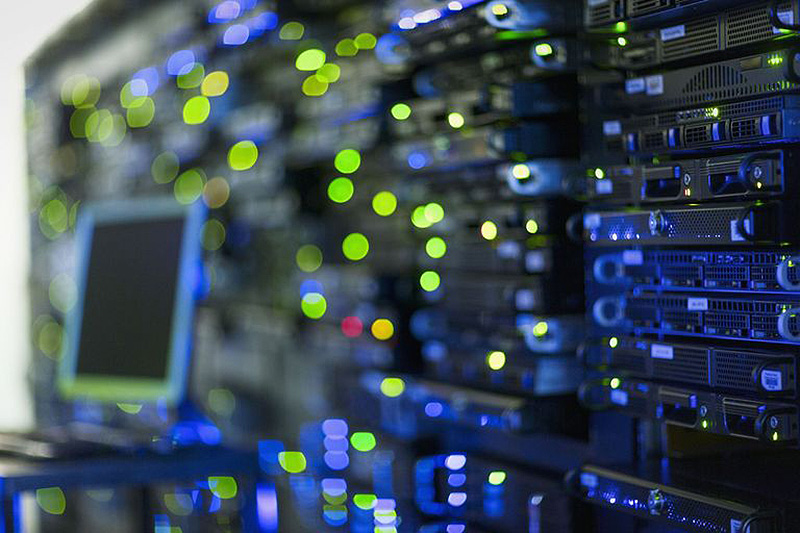 This is one of the most common issues in networking. With Windows networks, the performance can be affected in a number of ways. Most of the Windows applications require a client to server relationship, meaning that the client installed on the Windows computer should interface with the network to transmit data over them. If there are issues in the network performance, the network can become very slow and drop connectivity at certain times. It can be difficult to solve network performance issues as it usually involves advanced analysis of the problem.

Latency and speed issues can be caused by slow connections, or by a computer network that is saturated with data. For instance, if you are using gigabit Ethernet between the hosts, wired connections can offer speeds up to 1000Mbps. However, using a wireless connection will certainly affect the network performance and cut down the speed drastically, as wireless systems cannot offer speeds more than 54 to 100 Mbps. Using a hub instead of a network switch can also affect the network speeds.

Internet connectivity issues are very common to home users. Security problems like malware infections can also lead to performance issues. Malware can tie up to the system resources and cause the services to fail. Our technicians uses several Windows tools like ping, netstat, treacert, and pathping to pinpoint the issues in your network. Problems in web browsers can also lead to performance issues, especially if your computer is infected with viruses. If this is the case, our dedicated virus removal team can clean your computer from viruses to fix the network performance issues.

TCP/IP and other Protocol Issues

Issues in ISP based protocol, APIPA, IP addressing, DHCP, DNS, or making use of a different protocol other than TCP/IP in your network, can lead to network problems. However, most of the networking issues related to TCP/IP can be solved by an updated document of the network topology. IP tools like ping, netstat, tracert, or pathping can help even if your network makes use of DHCP (Dynamic Host Configuration Protocol). Usually, in the corporate networks, IP packets are routed over many links and devices, which can multiply the problem. The presence of duplicate entries can cause issues with the routing tables, which can further lead to network performance issues for end users in the corporate network.

Without configuring a network protocol, you will be unable to communicate over a computer network. There are many other protocols within the TCP/IP protocol suite, like DNS (Domain Name System) and DHCP (Dynamic Host Configuration Protocol), which can be common culprits in the network connectivity and performance issues. For instance, if the client computer is unable to communicate with the DHCP server that offers IP information to the computer, the computer will be disconnected from the network.

Now you might have understood that many things can go wrong in a network. We are here to ensure that you can share resources over your Windows computer network or connect to the internet without any issues. Our technicians can resolve the network connectivity issues for you, We at Instant tech support always ensure that you get what you pay for.